Before founding Lumea, Dr. Matthew Leavitt had a comfortable job performing pathology services for a large hospital system in Utah. He recognized that the pathology process was antiquated, disconnected, and labor intensive, lagging behind other specialities like radiology. In response, he decided to launch a digital pathology practice with his colleague, Dr. Jared Szymanski.

A Need for New Technology

They purchased a large whole slide image scanner and began to practice digitally. Immediately, they found that their “digital practice” had only added cost and complexity to the existing pathology workflow. They wanted to make digital pathology viable, but the solutions and standard technology needed did not exist. Rather than giving up on their dream of improving patient care and moving pathology onto a digital platform, they founded Lumea.

Lumea is the Solution

Lumea has developed and commercialized the most advanced digital pathology platform on the market today that improves patient care and reduces costs. It has standardized the workflow, connecting the clinic, laboratory, and pathology suite. The company has deployed proprietary tissue handling technologies, specimen tracking, laboratory efficiency improvements, and a seamless digital signout process that improves the quality of practices and allows businesses to scale. 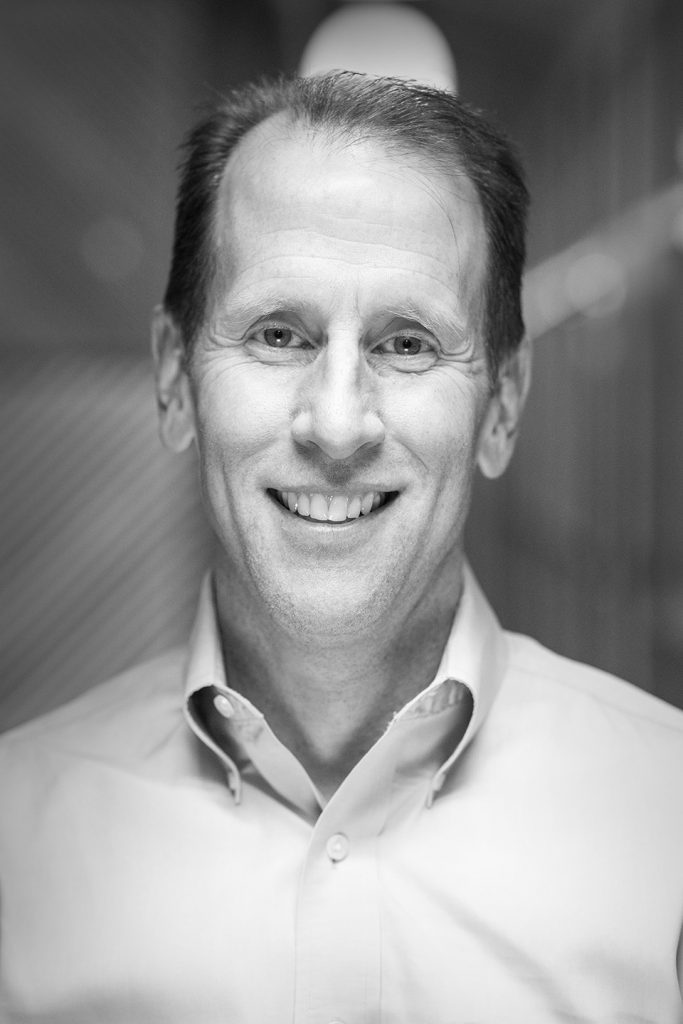 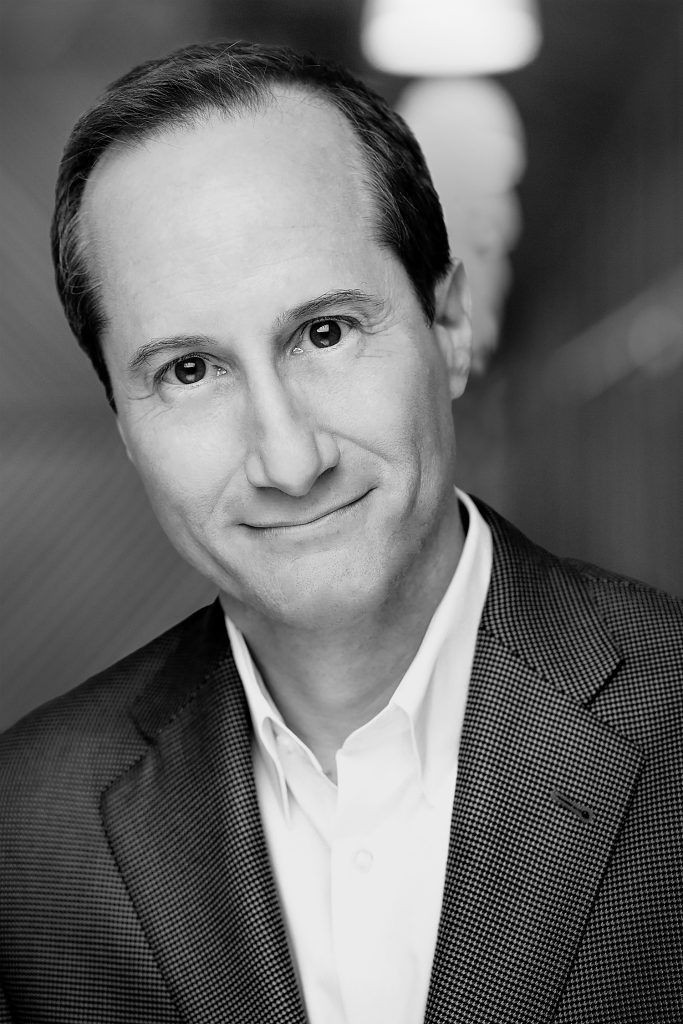 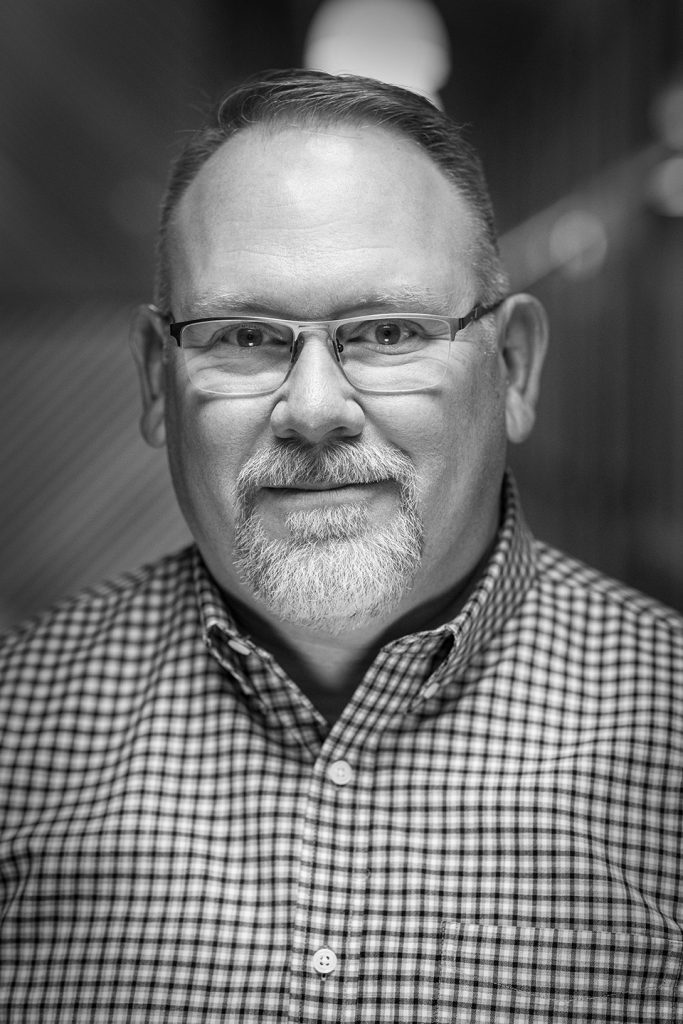 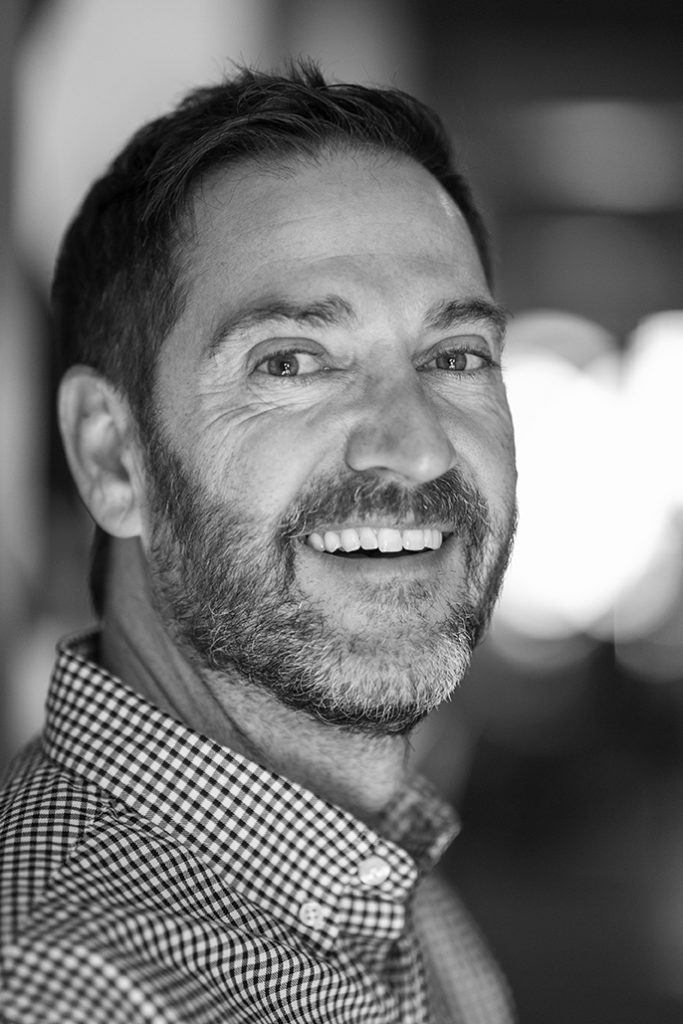 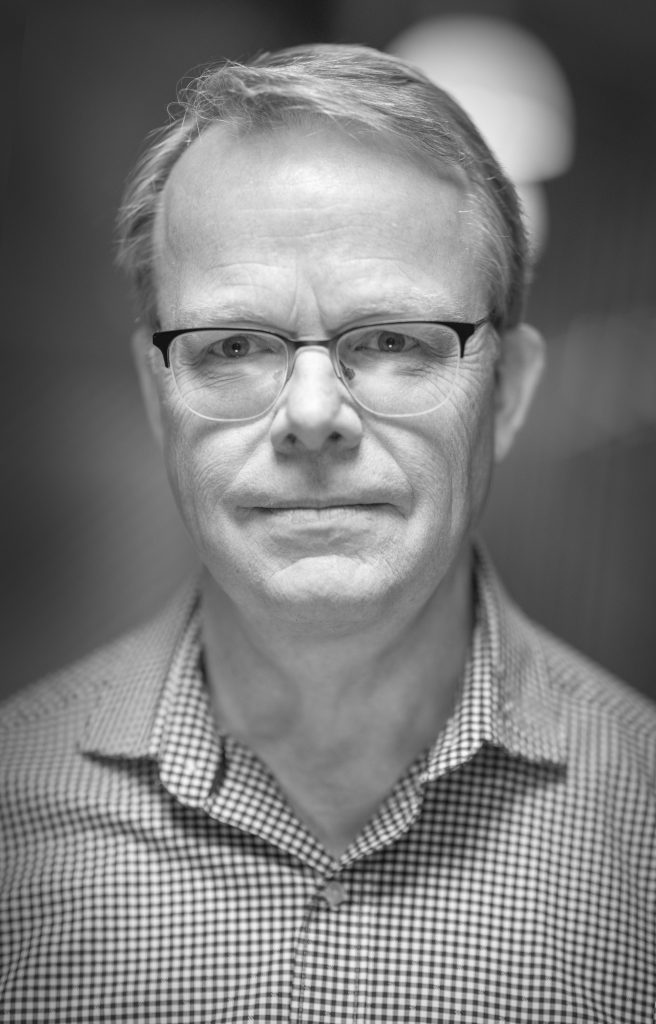 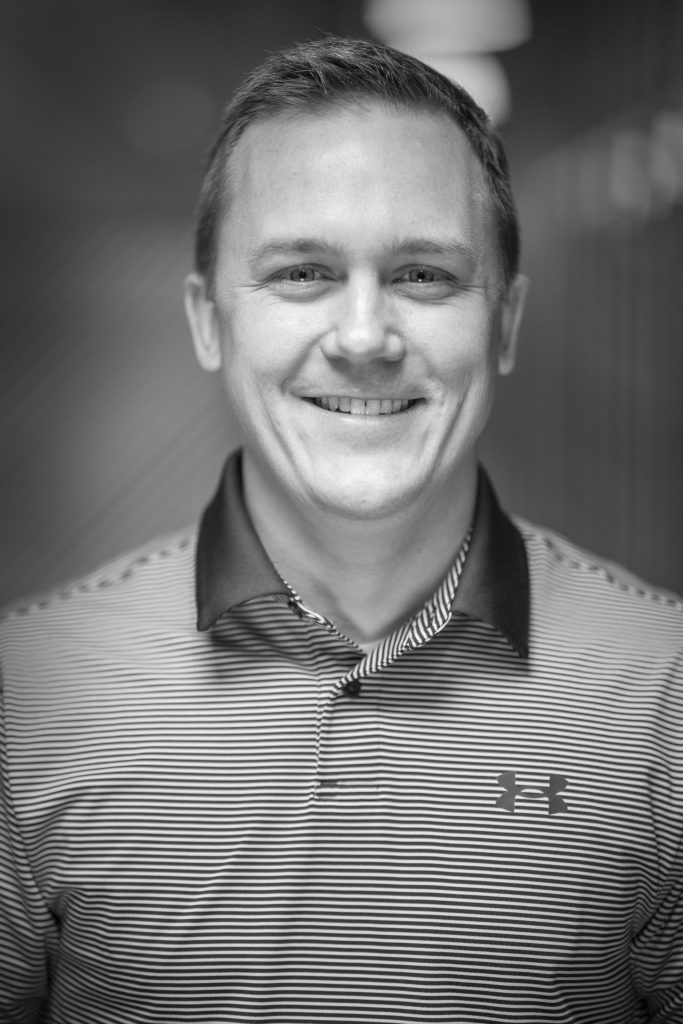 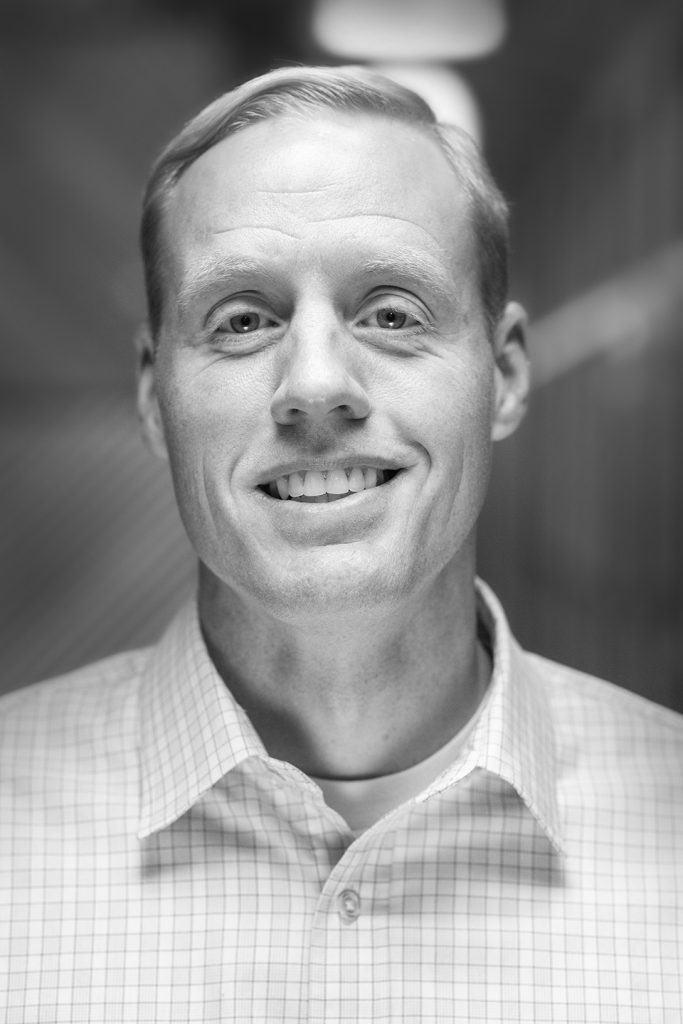 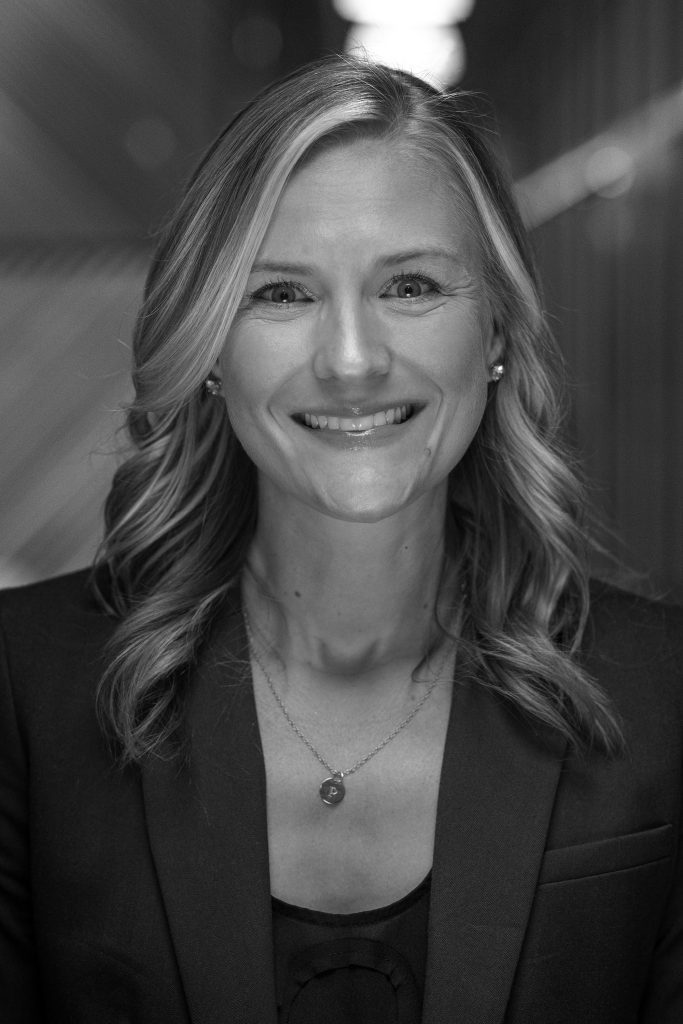 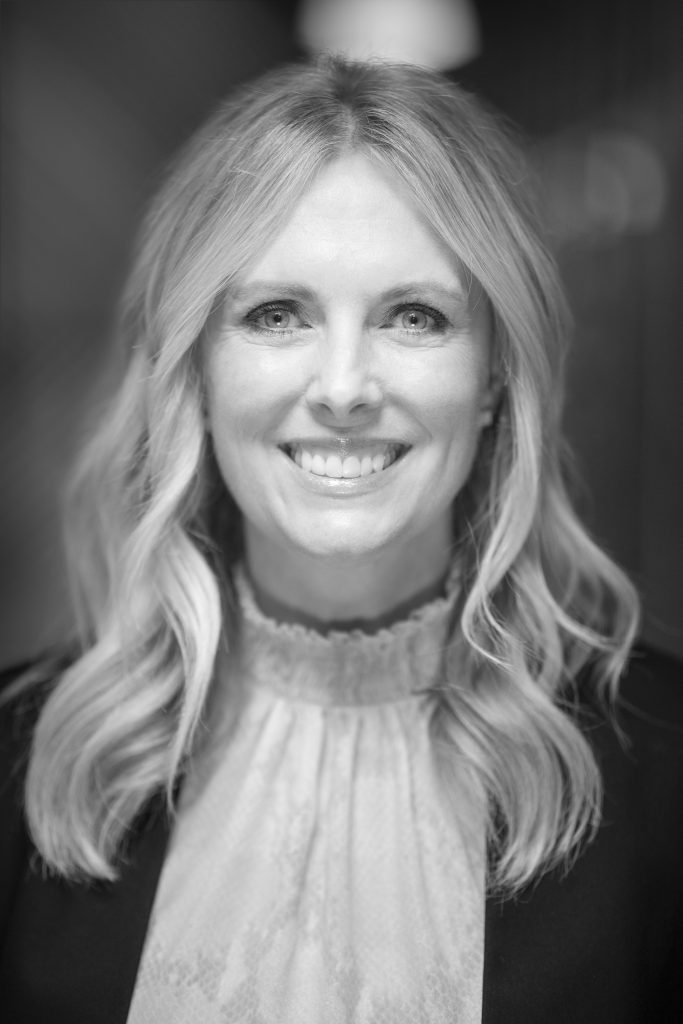 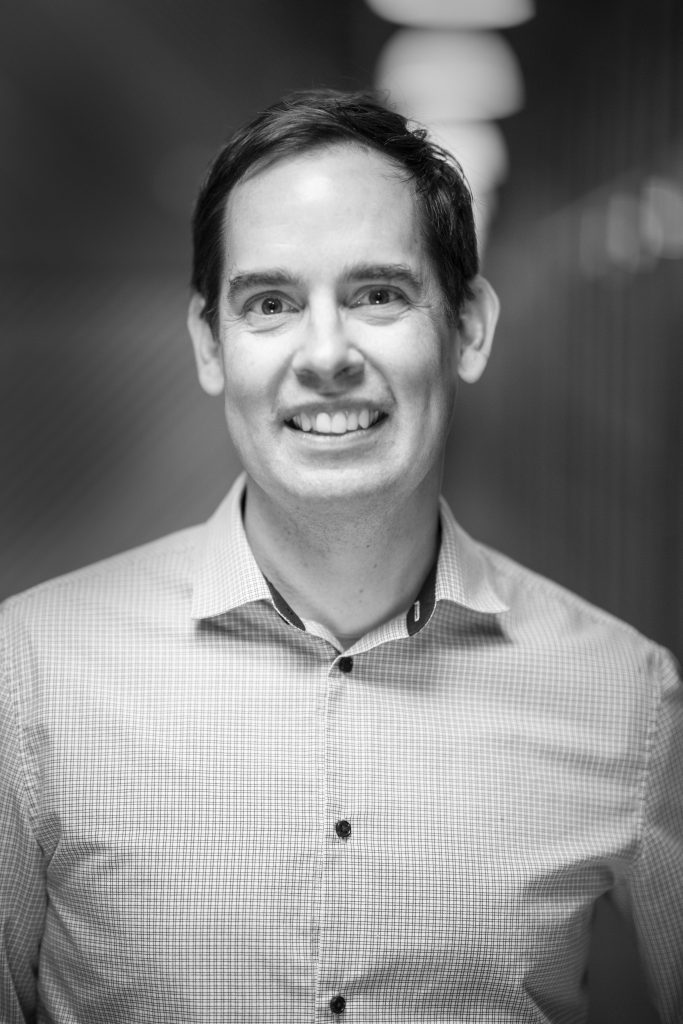 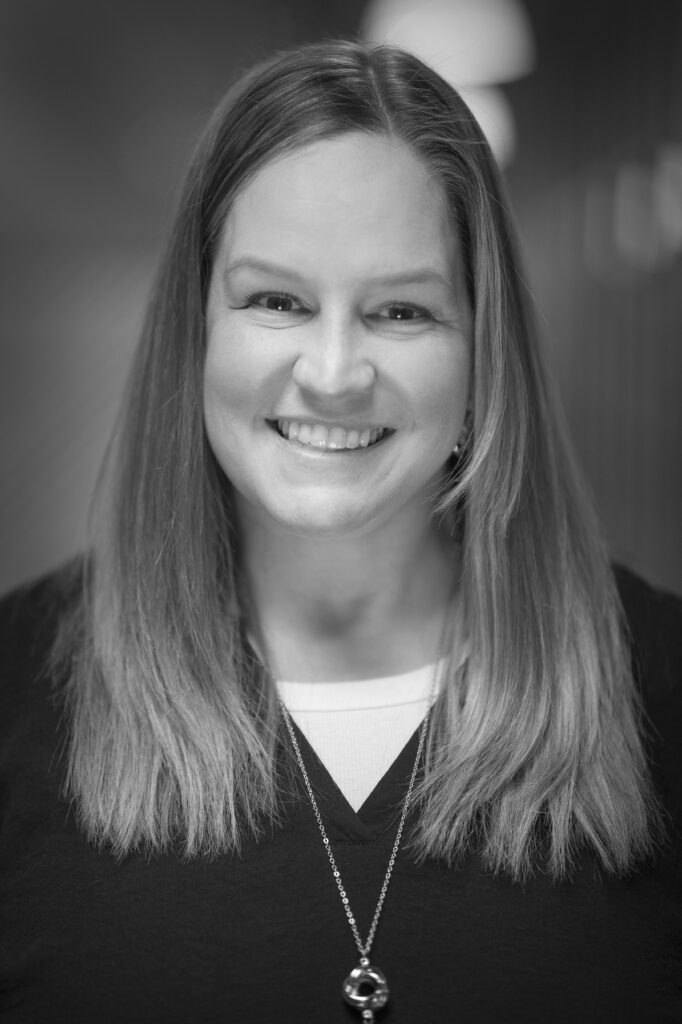 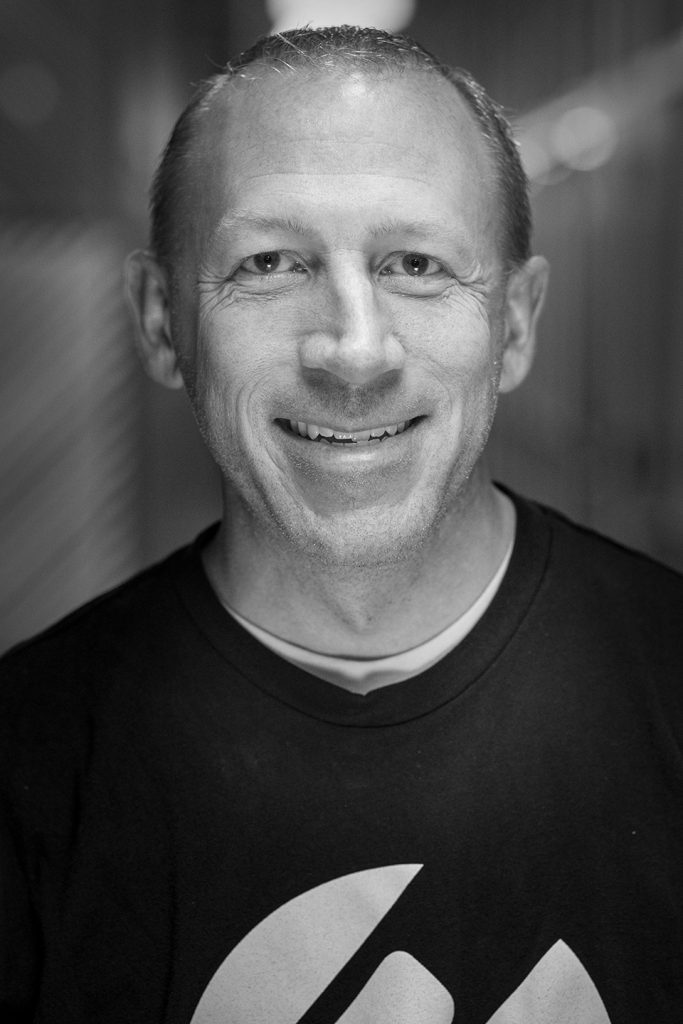 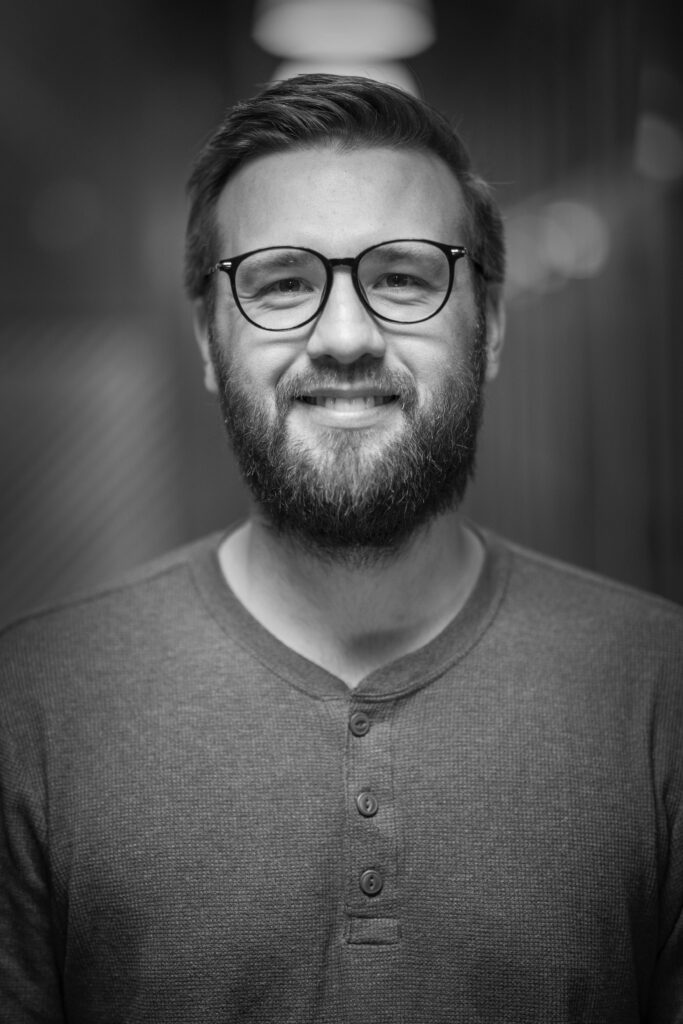 Vice President of Al and DevOps 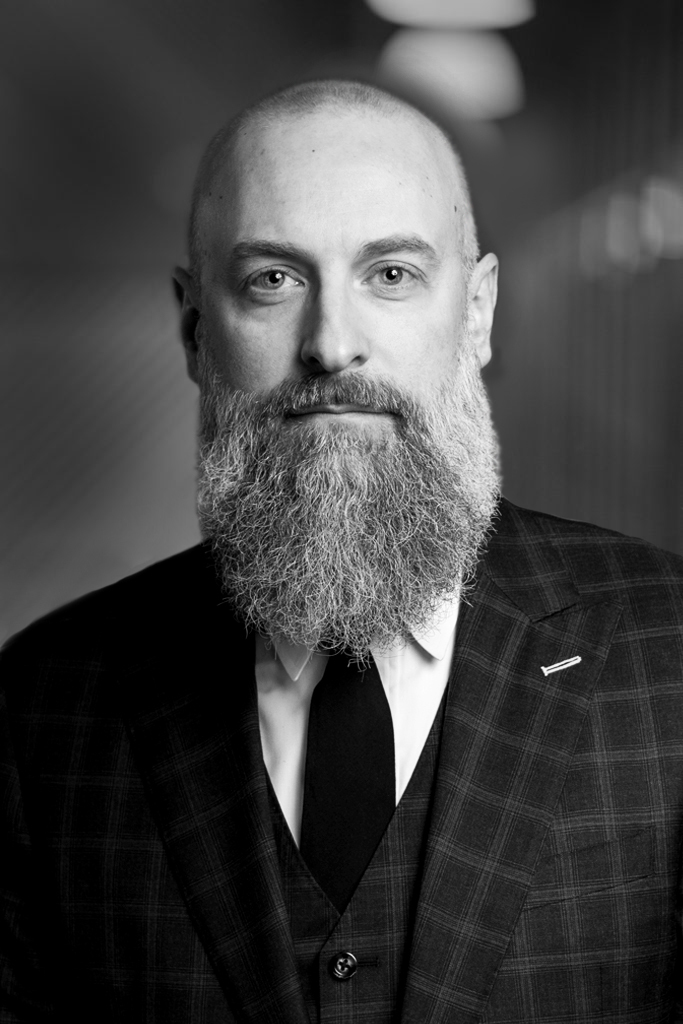 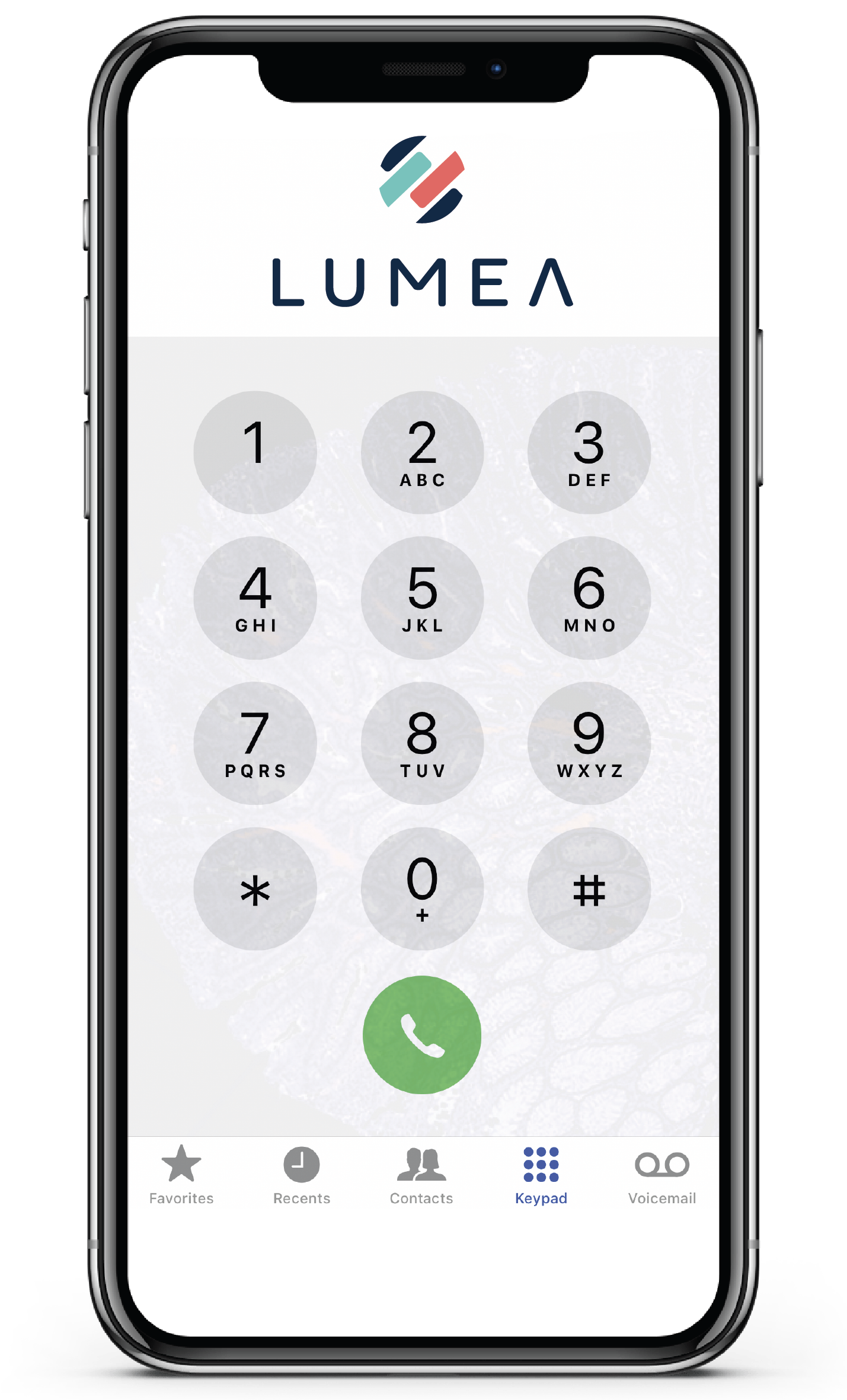 *BxLink has not been approved by the FDA for digital primary diagnosis. Refer to CAP guidelines regarding the use of digital pathology technologies.